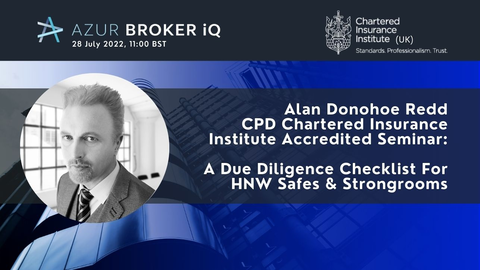 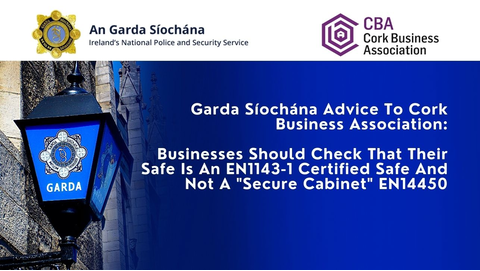 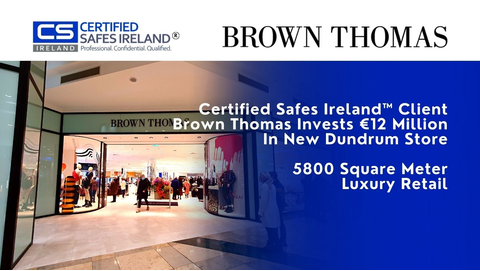 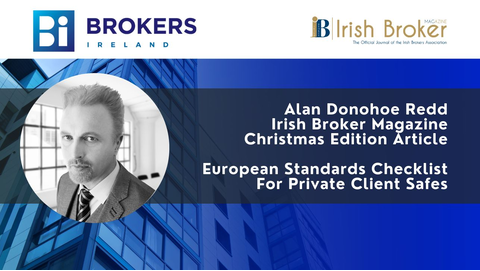 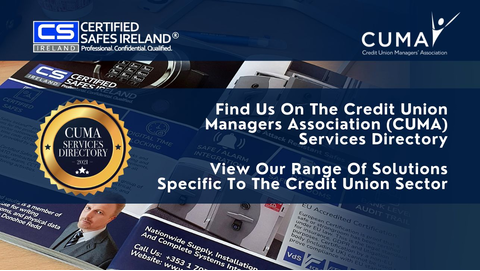 We contacted Certified Safes Ireland regarding our safes to investigate whether there was any issue with asbestos. Alan Redd was extremely helpful, knowledgeable, professional and responsive. I would have no hesitation in recommending this...
Ger Gray (Google Review)
Efficient, excellent service
Elle Woods (Google Review)
Alan from Certified Safes Ireland was extremely helpful to me. I had bought a house with a safe installed and he was very helpful in explaining the type of safe, how to use without asking for any payment. I would highly recommend. Thanks for the...
Mark Duffy (Google Review)
Alan was extremely helpful and informative. Appreciate your quick response and support. Audrey Enable Ireland Tallaght Services.
John O Connor (Google Review)
Extremely knowledgeable within their security fields and will meet the requirements of the assessed risks. An excellent service, easy to deal with and highly recommended.
Fabian Doyle (Google Review)
My brother and I ordered 2 Wertheim lap top safes. They were delivered right on time and we fitted them ourselves. They are heavy (85kg) but with 2 people easy to fit. We are very happy with them-thanks Alan for your help.
Dan Chavasse (Google Review)
We used Certified Safes to move two large commercial safes in an office block. Previous experience with another company suggested this would be a difficult task, however Alan assured us otherwise and was proven right. 20 minutes or thereabouts...
David Concannon (Google Review)
Excellent service. Bought my safe on-line. It was what they said it was. Excellent product and after sales service with regard to installation and programming. I would highly recommend this company.
Declan Smith (Google Review)
Certified Safes International Ltd provided specifications for E.U. certified safes matched with U.S. Federal safe locks for use on air bases across Europe. Their advice in this matter has been invaluable and of enormous benefit to the USAF.
McCarthy, Nicholas J CTR GB USAF
Excellent service. Alan went out of his way to help and was very efficient, would highly recommend!
Beeftro Dundrum (Google Review)

Unaccredited claims from most under-floor safe manufacturers that their safes have an official cash rating or are grade I, II or III under European standards are common. In the real world only one underfloor safe, the German manufactured Format BT Series has accredited certification of burglary resistance under European standards. The results of burglaries clearly demonstrate, not only do professional burglars normally look for and locate an under-floor safe, but when they do so it is likely a welcome discovery as it is not a certified safe and is easily defeated with simple tools.

It should not come as a surprise that almost all under-floor safes currently on the market are very cheaply manufactured and have a low level of resistance to attack. The practical reason for this is the profit. The profit made from an underfloor safe has been primarily derived from the substantial amount of physical labour involved in fitting. Physical labour being an expensive component, if an under-floor safe was manufactured to the same quality as a certified safe, the overall cost of having an under-floor safe installed might make an anchored safe a more attractive option. The result of this economic reality is that most under-floor safe doors and bodies have an exceptionally low level of construction and attack resistance when compared to even the lowest grade of floor mounted certified safe, having been bought from low cost suppliers to maximise profit.

The usual selling point of an uncertified under-floor safe is the idea that it is buried in concrete. A fact that is almost entirely irrelevant as successful attacks on under-floor safes will usually involve an attack on the under-floor safe’s door, which, when compared to a certified safe that has been tested and certified for burglary resistance, is very easily defeated. This is something most burglars are well aware of. In addition, the low position of an under-floor safe door combined with the lack of anti-drill protection makes it far more easily drilled open when compared to a vertically positioned certified safe with multiple re-lockers and anti-drill plates that has been anchored to European standards. (50kN / 5.08 tons of anchoring force) 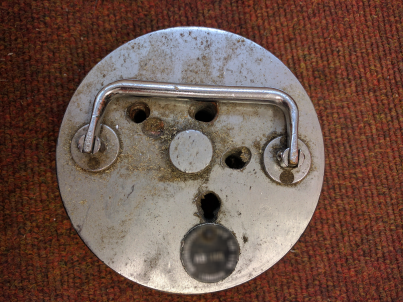 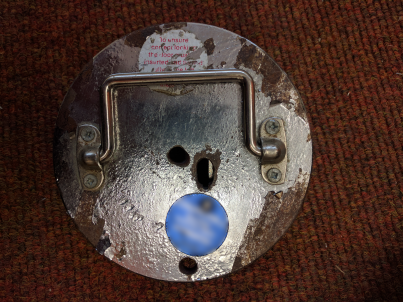 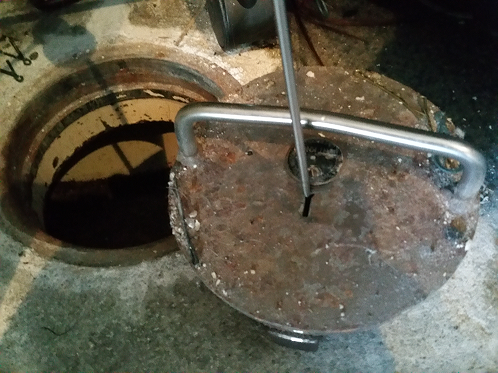 Unfortunately, an under-floor safe can almost never successfully be fitted with electronics as the issue of condensation precludes the reliable function of electronic locks or monitoring. For the professional burglar this means the discovery of an under-floor safe is also an indication of a complete lack of electronic countermeasures such as seismic sensor or monitoring to contend with, while drilling an uncertified underfloor safe door open should be a fairly quick and easy process.